What is the process from the customer identifying the need for a machine guard to the guard being in place and ready for use? Tommy Claesson, Production Manager at Nexans Sweden AB, describes the process from a customer perspective.

Nexans is a global cable manufacturer with production in over 40 countries. In Grimsås the company manufactures around 42,000 tonnes of cable a year. There are over a thousand types of cables ranging from thin fibre optic cables to 100 mm coarse copper cables, produced in both light and heavy industrial environments. Five hundred people work here, 300 on the factory floor that is divided into two units with a total roof area of roughly 50,000 square metres.

“Our collaboration with Axelent has accelerated in recent years. At present we have their X-Guard mesh panels around ten of our machine lines and X-Tray cable trays are being installed on one of the lines. We’ve ordered a little of everything from the X-Tra product range, including a collision bar that’s been put back to its original shape after a collision,” explains Tommy Claesson, Production Manager at Nexans Sweden AB in Grimsås.”

“All our projects begin with a risk and needs analysis. When it’s ready we book a meeting with Axelent. Their project manager pays us a visit and together we run through the needs and requirements of the current project out in the machine hall.

“One of the challenges we face with regard to machine safety is that we have to have access to machines when we start them up. Therefore, we have to find a machine guard with solutions that the operators can work in while the machines are running. This is when Axelent’s expert knowledge of all the standards, regulations and requirements comes to the fore.” 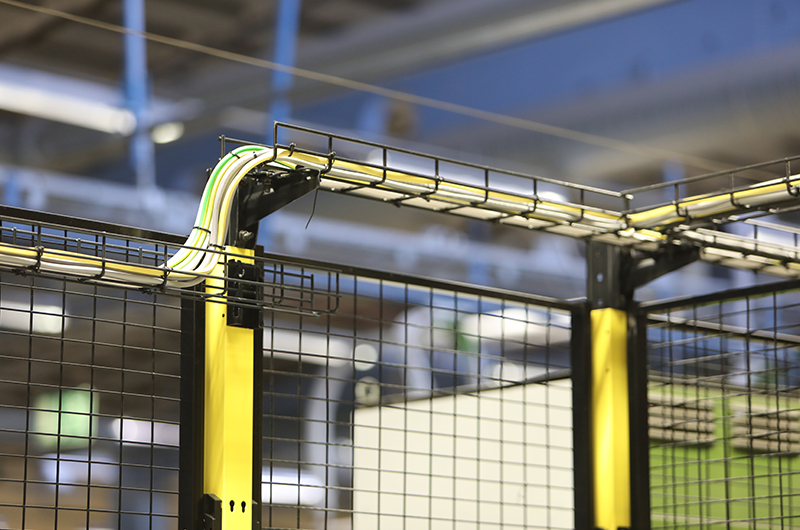 When both parties understand the basic conditions and scope of the project, Nexans’ designers draw a safety solution that meets the needs and requirements.

“We have access to Axelet’s product database when we do the drawing. We can drag & drop their mesh panels, posts and other components straight into the software program, which gives us a much better idea of what it will look like in reality. It doesn’t need as many changes compared to doing a general drawing either. When we draw solutions we also build in Axelent’s standard dimensions as far as possible. This avoids specially ordered sections, saving both time and money.” 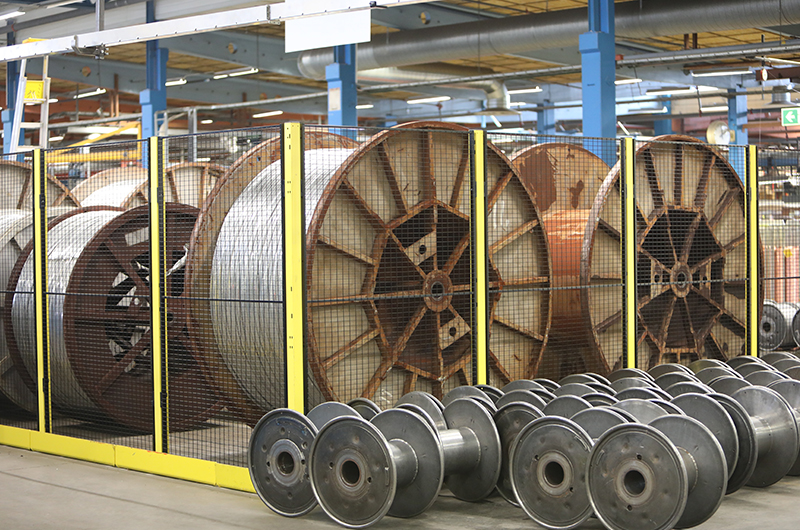 When the drawing is ready it is sent to Axelent together with a quote request. After some minor adjustments an agreement is struck.

“For environments that are particularly sensitive we order two or three sets of mesh panels to ensure we have some in reserve. In a crisis we get new panels from Axelent within one to two days, but we can’t allow production to be down that long.” 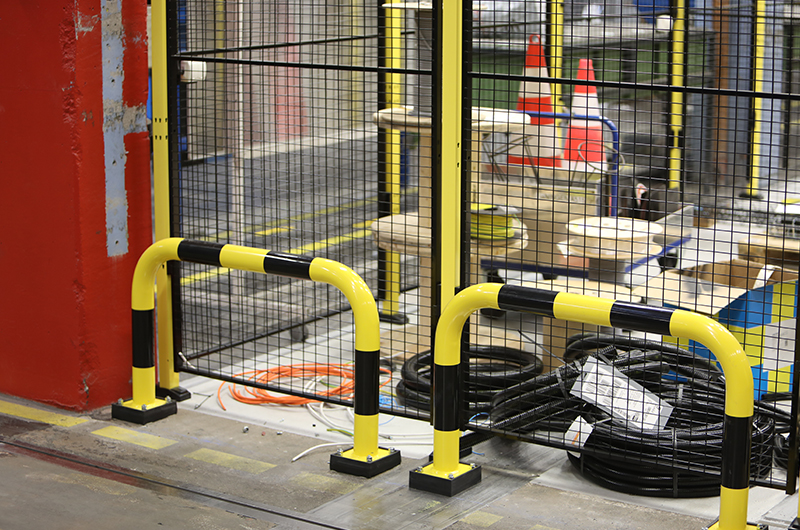 “We always ensure that fitting is included in the price and that our project manager has contact with the fitters. We approve the installation before they leave the building. So far the installations have been fine and we haven’t needed to redo anything. The whole process, from the risk analysis to the completed installation, takes four to six weeks. There’s a lot of planning from our side. Getting the products delivered from Axelent and fitted usually takes a week or so.”

Nexans is a global cable manufacturer with production in over 40 countries. In Grimsås the company manufactures around 42,000 tonnes of cable a year.