– In The Name Of Love 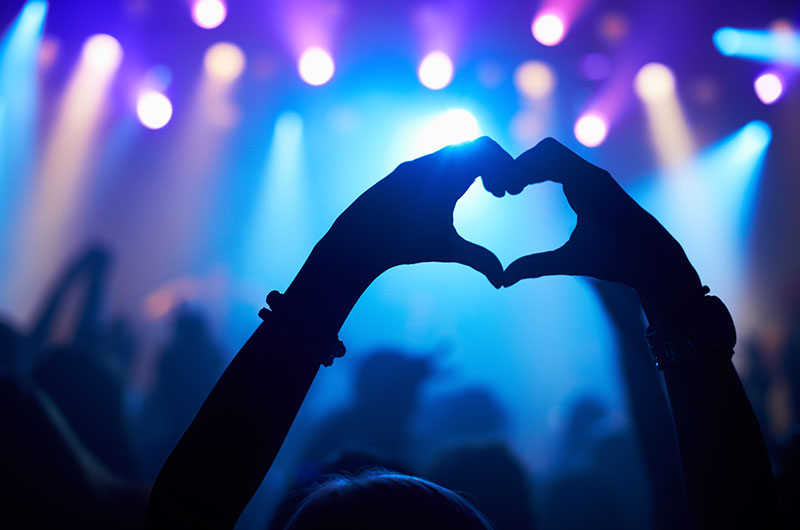 Concert in the name of love

Every year Gnosjö Gospel performs with a Christmas concert, but this year they planned a bigger and different show which took place at Axelents Arena. Two concerts, which they choosed to call "In the name of love", with the theme of humanity and love. They have interpreted songs by several well-known artists such as U2, Carola and other Swedish artists. On every occasion, it was sold out, and over 700 people attended the arena, in addition to the 57 choir singers and all staff that was involved.

On monitors several people was shown who have made a special effort for humanity, such as Martin Luther King Jr. and Raoul Wallenberg.

–"We have chosen to take examples of people who have overlooked themselves and have seen other people in their lives. They may have been opposed but driven by immense passion.

In a world where more and more people see the forces of darkness, polarization and xenophobia, we want to give hope and encouragement that we can all contribute to making the world a bit more human.

From concept to IRL
Axelent met the high demands